In 1981, their Majesties and Highnesses, the leaders of the United Arab Emirates, State of Bahrain, Kingdom of Saudi Arabia, Sultanate of Oman, State of Qatar and State of Kuwait met in Abu Dhabi, United Arab Emirates,  built a framework joining the six states to effect coordination, integration and inter-connection among the Member States in all fields in order to achieve unity and emphasized the deepening and strengthening of relations, links and areas of cooperation among their citizens.

President Rodrigo Duterte administered the oath-taking of Ambassador Amable R. Aguiluz V as Special Envoy of the President to the Gulf Cooperation Council (GCC) and 42 other newly appointed officials in a simple oath-taking ceremony held at the Heroes’ Hall in Malacañang Palace on September 12, 2016.
Read more here

Dr. Amable R. Aguiluz V, President’s Special Envoy to the Gulf Cooperation Council (GCC) Member States, has initiated consensus-building among GCC ambassadors to encourage more investments to the Philippines and to protect the rights and promote the welfare of Filipino workers in the Gulf countries. 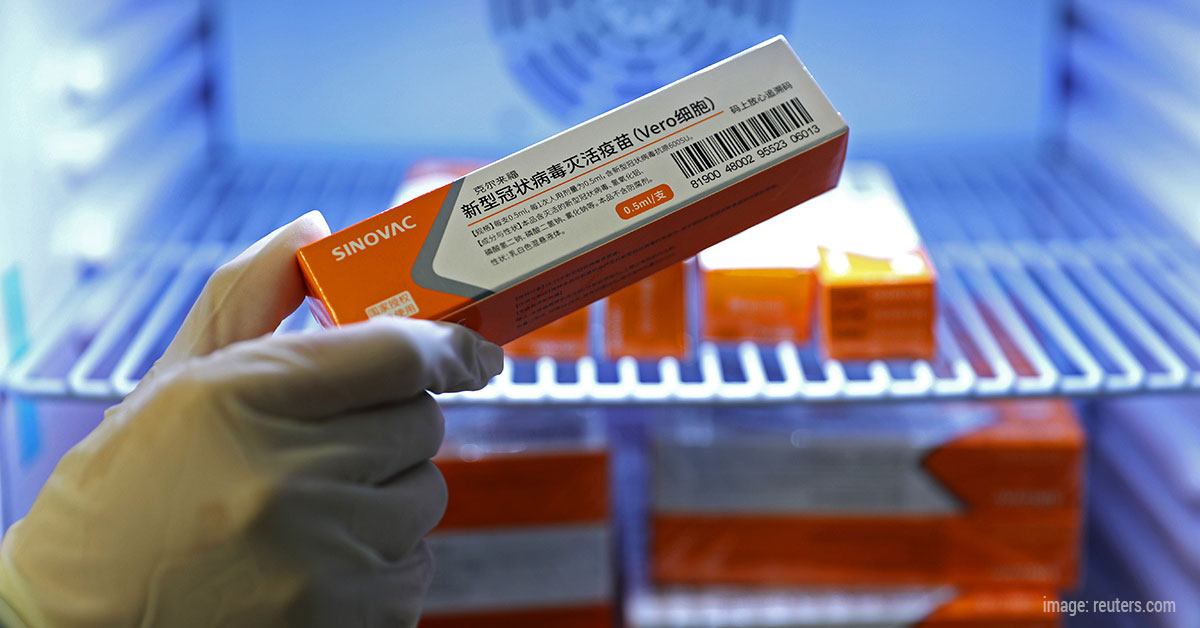 Qatar donates $450,000 worth of vaccine to RP’s Anti-Covid-19 Vaccine Program 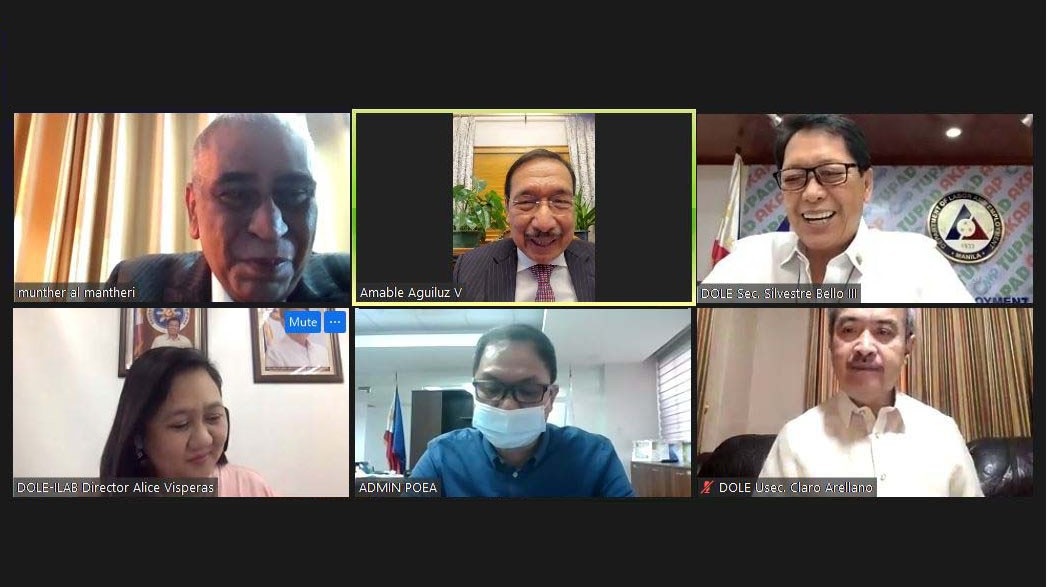 Qatar to donate funds to PH for purchase of 50,000 COVID vaccines 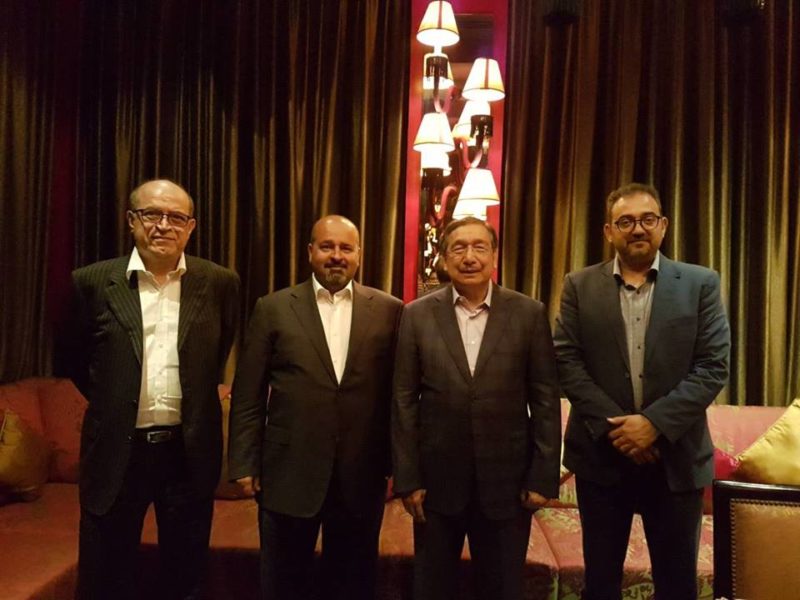 Special Envoy of the Pres. to the GCC, Ambassador Amable R. Aguiluz V at the Kingdom of Bahrain 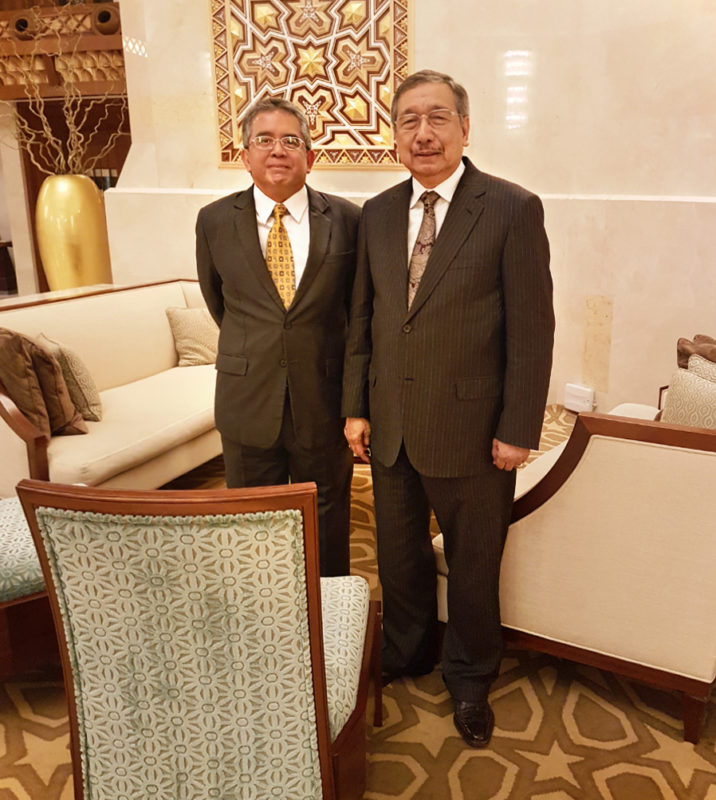 Office of the Special Envoy to the Gulf Cooperation Council